The update includes improvements like faster app startup time, faster Oculus pause menu accessibility and responsiveness, as well as a bug fix allowing Quest 1 players to load as many puzzles as they want.

Unfortunately, as a byproduct of us upgrading the underlying Unreal Engine version, legacy Patreon puzzles cannot be installed in Puzzling Places v1.6 (as well as all future versions).

The app is free to download, includes all the features we have built so far and is essentially a copy of the game you are playing with right now but without any puzzles installed.

Basically, we are freezing the previous version of Puzzling Places (v1.5) and through our long-term support, make sure that it remains functional for your patreon puzzles. However, do note that as a result of our Unreal Engine upgrade, this app will not be able to receive any new features we develop for the main Puzzling Places game, since those features are possible due to the newer version of Unreal Engine.

To transfer and install your Patreon puzzles into the new Puzzling Places: Patreon - Legacy Support app, please follow our instructions listed here. As the Patreon has been discontinued since August 2021 and inaccessible since

Why did we need to do this?

For transparency purposes, we would like to share with you why we decided to do this upgrade. For all of us it is important that you can continue playing the Patreon puzzles in the newest version of Puzzling Places, so the decision was a hard one. We tried our best to try and find a workaround, but it was just not possible. Here are the advantages that lead us to this decision:

As we have said in the past, we hope that someday we will re-release and re-master some of our favorite patreon puzzles officially to the main game. However, Until then, the Patreon long term supported branch will be available for you to play the old patreon puzzles in!

What about the Puzzling Places: Beta app?

If you still have the original Puzzling Places: Beta app installed with all the Patreon puzzles, you can absolutely continue to play them there! However, do note that the Beta app is not downloadable from the Oculus Store anymore, so make sure to not uninstall it if you’d like to continue using it! 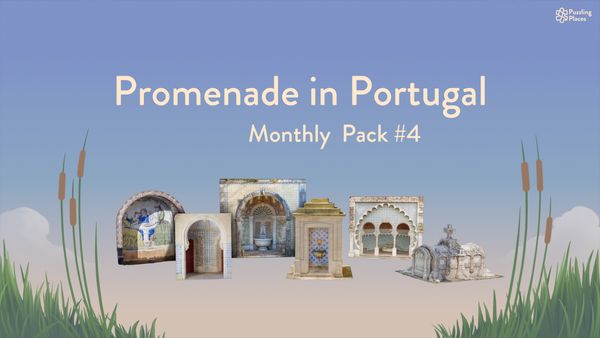 "Monthly Pack #4: Promenade in Portugal" includes 6 new puzzles from Portugal - available today through the in-game or through the Quest / PS VR stores for 4.99$! 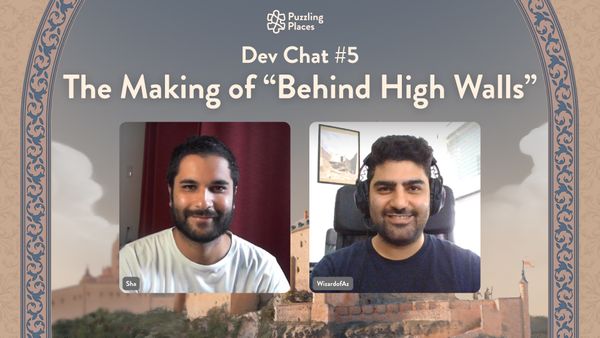 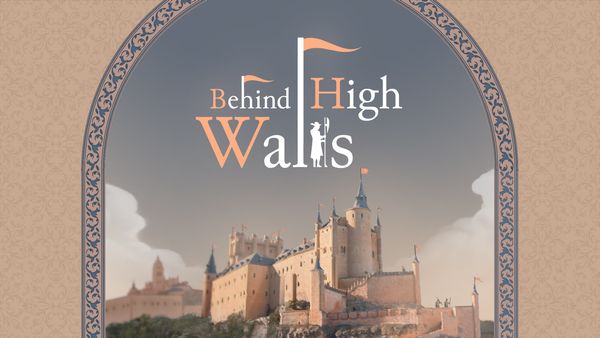 Introducing - our latest Premium puzzle pack: Behind High Walls! Get ready… to be transported to the 16th century to puzzle four new, epic, fortified locations from across the world! Available today for 6$! As a “Premium Puzzle Pack”, each puzzle contains quite a lot of goodies including: Tiny diorama