Where No Puzzle Has Gone Before

Embark on a puzzle expedition to imagine what living on Mars could look like!

The MDRS Pack features locations from the Mars Desert Research Station in Utah, USA, a simulation of a future Martian colony. It is a space analog facility that supports Earth-based research in pursuit of the technology, operations, and science required for human space exploration.

The MDRS is established and operated by the Mars Society, a nonprofit organization dedicated  to the human exploration of Mars. The station is set on one of the most “Martian” surfaces found on Earth - in the middle of a Utah desert miles from any other human habitation. Every year, the MDRS hosts an eight month field season for professional scientists, engineers, and college students to train for human operations on Mars. Operating as a professional research station simulating live on Mars it isn't open to the general public but can only be visited by actual crewmembers.

Recently, the Mars Society also launched MarsVR - a crowdfunded, engineering-grade, VR simulator for Martian exploration, public outreach for STEM programs in school and museums, as well as training for analog astronauts in the MDRS.

As part of the development of MarsVR, the MDRS was 3D scanned with photogrammetry and LIDAR to accurately map the station as well as create photorealistic environments for the VR app. With education and inspiration at the forefront of the Mars Society’s mission, the MDRS 3D scans were shared on Sketchfab for the public to view and request to download for educational purposes.

Working in collaboration with the Mars Society, we are bringing four locations from the MarsVR scans into Puzzling Places to create the MDRS Pack.

Puzzling Places is a relaxing and wholesome 3D jigsaw puzzle game where players put together hyper-realistic miniatures of beautiful places from around the globe.

With a meditative and calm atmosphere, the game focuses on achievable challenges and a tangible feeling of progression and completion. With every piece puzzled, each “place” slowly comes to life with an immersive and serene soundscape and visuals.

Puzzling Places is a modern take on an age-old pastime that’s fun for the whole family, thanks to its simple rules and easy controls. 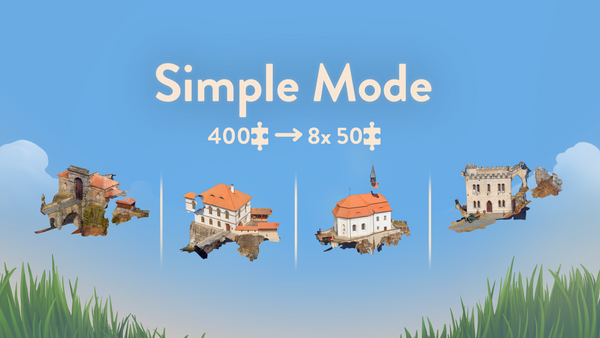 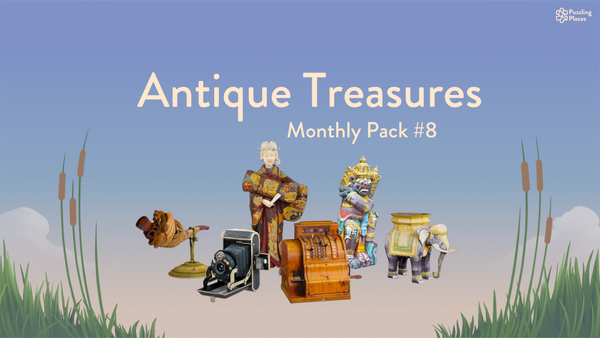 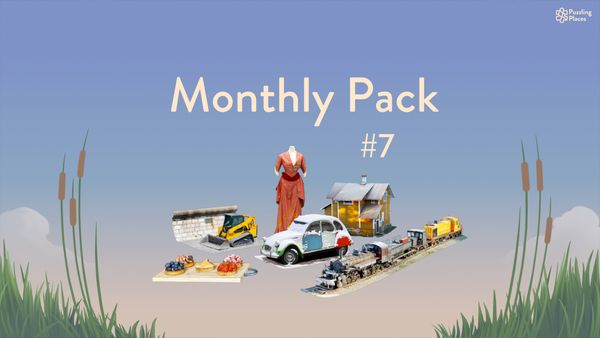